Hello and welcome to the armchair expert.

Let’s tell everyone what this podcast is all about.

Because there’s so many.

How would you select 1 billion?

There’s one, there’s over a billion known podcast.

Some of them aren’t even known yet.

And so we just want to tell you a little bit.

What about what makes this one unique?

First of all, it has a stupid name.

Yeah, why is it called that it’s called that because I learned this expression in a, bye.

Biology class in college and it was in reference to these 17th century evolutionary, biologists, who sat in armchairs, and they theorized about how the world worked how Evolution worked and then they did absolutely no lab work.

They just said, this makes sense, and if people thought that made sense, that everyone ran with it.

Yeah, because I make a lot of big sweeping statements and generalizations and I rarely back them up with any kind of research.

Yeah, but you bring a lot of fervor.

I do people, I do I have conviction when I say them enough so that you might you might take it as a fact.

So that’s where Monica’s going to come in.

She’s going to keep me honest.

At the end of every one of these conversations.

Yeah, she’s probably going to be very rare. 90% of the kids know because I know my shit inside now.

And we’re going to talk to a bunch of people.

Maybe we can have some thesbian Zahn and some stage people.

We’re going to have Host of things, we’re gonna have academics on.

We’re going to have people who wrote books.

We’re going to talk to people that we find interesting and when we do so we’re going to be trying to find out not how they want.

Not how they stood on the podium at some point.

But rather, how did they recover from the little failures?

Yeah, that lead us with to where we are because I’ve been sober for 13 years and I talk to lots of people who are also So trying to get sober and rarely do.

I learn something of value from someone’s story of Triumph, but I always learn a lot from people’s failures and yeah, thats related mock-ups, which I have a ton of and I’m going to be dead honest about, I only have two evenly fucked up.

Well, we have to listen and throughout the podcast.

So there’s that was the Easter egg by episode 200.

You will learn Monica.

So please subscribe and listen to us, talk to really interesting people and try to get them to be honest about the messy Business of Being Human. 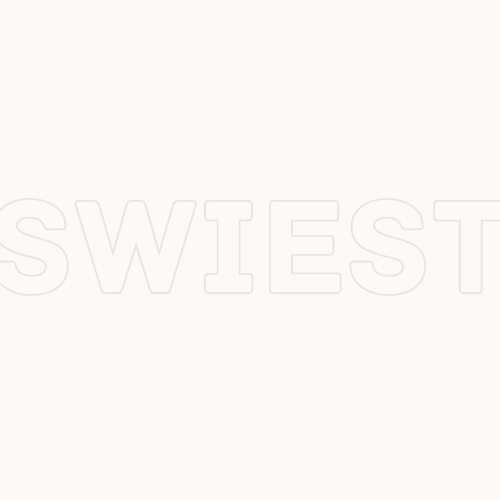